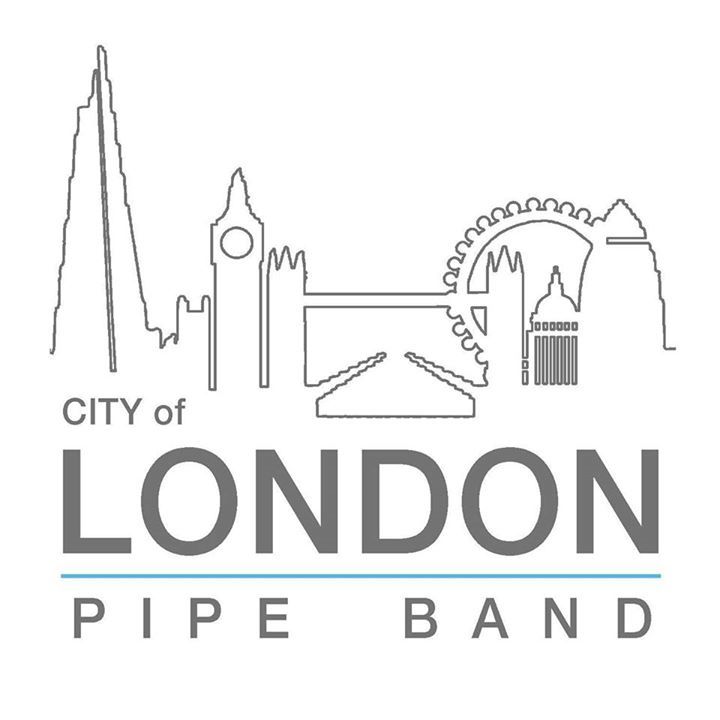 We are a new band which started in October 2016 with around 50 players signed up. We partner with the University of Bedfordshire band (PM Cameron Doherty, LD Luke Broadberry), with the intention of using it as a feeder system for the City of London. Bedfordshire currently have a small number of players who are new to the competition arena, or have not competed for a few years and are enjoying the challenge of getting back out. The organisation as a whole is working hard on educating young learners and we hope to start a juvenile band in future – Our ultimate goal is to develop youth players all over London and the rest of the country. We hope players can play with the band that’s right for them, not only for the City of London, or Bedfordshire, but all other bands in the area. Our members are committed to supporting the pipe band scene in England in any way we can.

We have over 35 pipers signed up, 12 snare drummers, a mid-section of 4 and 2 bass drummers across the organisation. We have a committee of 7, representing City of London and the Uni of Beds. Our chairman, Cliff Hall, teaches youngsters under the banner of the Pride of Murray (which we fully support) and will compete with City of London Pipe Band.

There is a good history of pipe bands in England and the corresponding number of excellent players has helped to foster a strong competitive element. The creation of our organisation was a conscious attempt to leverage and share resources for the benefit of the whole. Already we have seen the positives of this. Our work with the ATC (air cadets) in addition to attracting new learners means that it is feasible we will have a young quartet in competition for 2018. Also lookout for our first workshop named “Regeneration” which is set for Oct 7th 2017 in Reading. The day will offer something for bandsmen young and old who are keen to improve, but also for bandsmen who want to understand how to get better performances from their band.

It’s all been about trying to get the best out of very experienced players, to reflect on where things haven’t worked in the past and be open-minded about how we can do things right for the whole pipe band scene in England.

So it feels like in 2017 we are seeing a Regeneration of the pipe band scene in England. It will take some time, but the partnerships we have formed after many years of decline will prove successful at all levels we are sure. We hope to achieve the highest Grade possible, but more importantly to establish the future of pipe bands in England by instilling solid foundations via tuition and a willingness to work with those that are interested.

Weekly practices are held in Knightsbridge, London and at the University of Bedfordshire in Luton. All are welcome to attend

The City of London wear the Clan Stuart of Bute (Hunting) tartan.

The University of Bedforshire currently wear the Black Stewart tartan