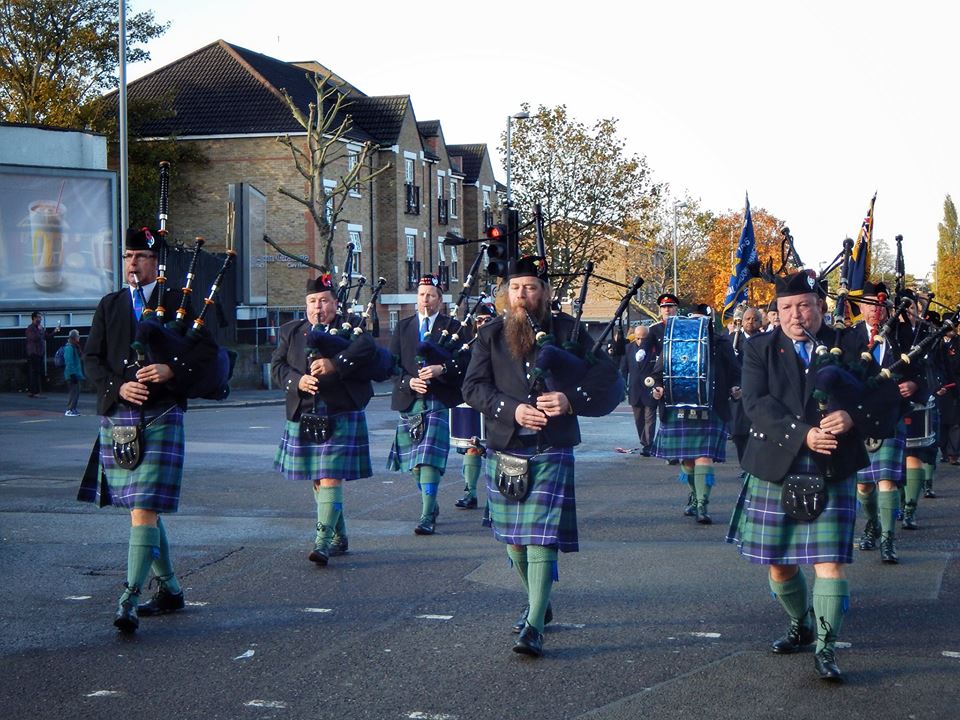 The Stow Caledonian Pipe Band was formed in 2011 and is based in Walthamstow. Over the years the band has branched out across most of north and east London by performing at different events. Stow Caledonian aims to share their knowledge and experience of pipes and drums to the public, with a goal to attract younger members of the community. The band currently practices in Chingford and are always looking to recruit new members, from experts to beginners. Stow provides tuition to ensure all members make the most out of their instrument. The band are currently under the direction of Pipe Major Gareth Utting and Pipe Sergeant Paul Burgess. Along with the experience of many other senior members, the band has advanced in such a short time. Stow Caledonian are registered with the RSPBA and compete at South East England Branch competitions, with the desire to continue to improve as a band.

The band has an excellent web presence and you can find them on various social media: